Kevin and Maureen Doyle will be the featured Irish Step Dancers for this great Holiday concert! Tickets available at the Peterborough Town House website. That is Peterborough, New Hampshire! Merry Christmas!!

Travel “over the river (the Blackstone, of course) and through the woods to grandmother’s house we go” to celebrate a Thanksgiving weekend with Kevin Doyle’s Roscommon Soles! Funded in part by a grant from Rhode Island State Council on the Arts, this custom-themed concert “Health to the Ladies” is named for an old traditional jig and calls out a toast to the generations of women who keep Irish traditions alive from pantry to parlor as old ways and new customs blend around holiday hearths at home and in America. “Health to the Ladies” will spotlight the contributions in dance, music, and song made by some amazing and historic Rhode Island women of the performing arts. Their influence was felt nationally and locally, from vaudeville to the age of radio and television, and on dance stages or in concert halls and recording studios.

Blackstone River Theatre will offer two 60-minute workshops in IRISH STEP DANCE FOR BEGINNER ADULTS with instructor Kevin Doyle. Sign up for one or both! Both of these group workshops are geared towards total beginner adults and needs a minimum of seven students, with a maximum of 15. Fee is $20 per student per workshop. Pre-payment necessary! Come and explore some close-to-the-ground rhythms of beginner Irish step dance with instructor Kevin Doyle as you will learn some steps of the jigs and reels that his mother brought with her from County Roscommon. The workshop is designed to be low impact and lots of fun and will allow you to start to learn this wonderful dance form in hopes that you’ll join a series of 6-class sessions that will be offered in Winter, 2023. Please wear loose, comfortable clothing. No special shoes are need for this beginner level class.

Kevin returns to the Waterfront series in Newport with Roscommon Soles! Joining Kevin will be Mary Lee Partington, Sheila Falls, Torrin Ryan, Tim Keohane  and Maureen Doyle as we kick off the Labor Day Weekend!! See poster for details. You never know if there will be surprise guests. Come join in the fun in the City by the Sea! 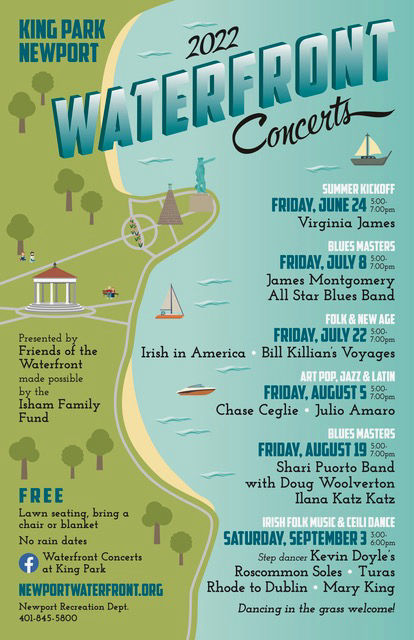 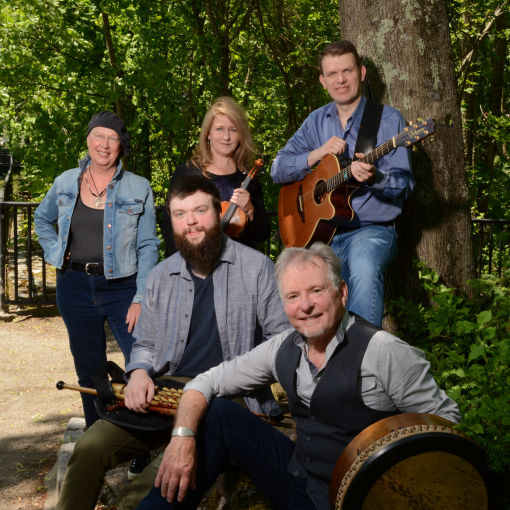 The RIHS will be hosting a free, blowout birthday party 1:00 to 4:00pm on the John Brown House Museum Lawn for our 1872 Jubilee. The celebration will feature featuring history-inspired ice cream, live music from Roscommon Soles, lawn games, the Roger Williams Park Zoo & Carousel Village Zoomobile, and a new exhibit on the 250th anniversary of the Burning of the Gaspee! We hope to see you there!

Our 200th Jubilee Series is made possible by our presenting sponsor Amica Insurance and supporting sponsor Bank of America.

Kevin is thrilled to be a part of the return of the Blackstone River Theatre’s Summer Solstice Festival. He will be joining Torrin Ryan for a set of tunes and dance and sharing some steps with many of the great groups appearing at this GREAT festival!! Lots of great music, song and dance. Hope to see you there!!

Sunday, May 22, 2022
Annual Meeting
The Museum of Newport Irish History

Kevin will be providing Irish music and dance for the annual meeting of The Museum of Newport Irish History. Joining Kevin will be Josh Kane on flute and whistles along with special guests! See flyer for more info.

Kevin will be teaching two all day dance programs (assisted by his daughter Shannon), thanks to a supporting grant from the Rhode Island State Council on the Arts.

Get in the holiday spirit by coming to A Celtic Christmas with ISHNA! PCS welcomes Kevin Doyle and his sister Maureen to do some Irish step dancing at their upcoming Celtic Christmas at the Peterborough Town House. Kevin is a schooled dancer who has performed globally, including at the White House! He and his sister started dancing as children with their mother and have been at it for over five decades now. Don't miss this wonderful event! 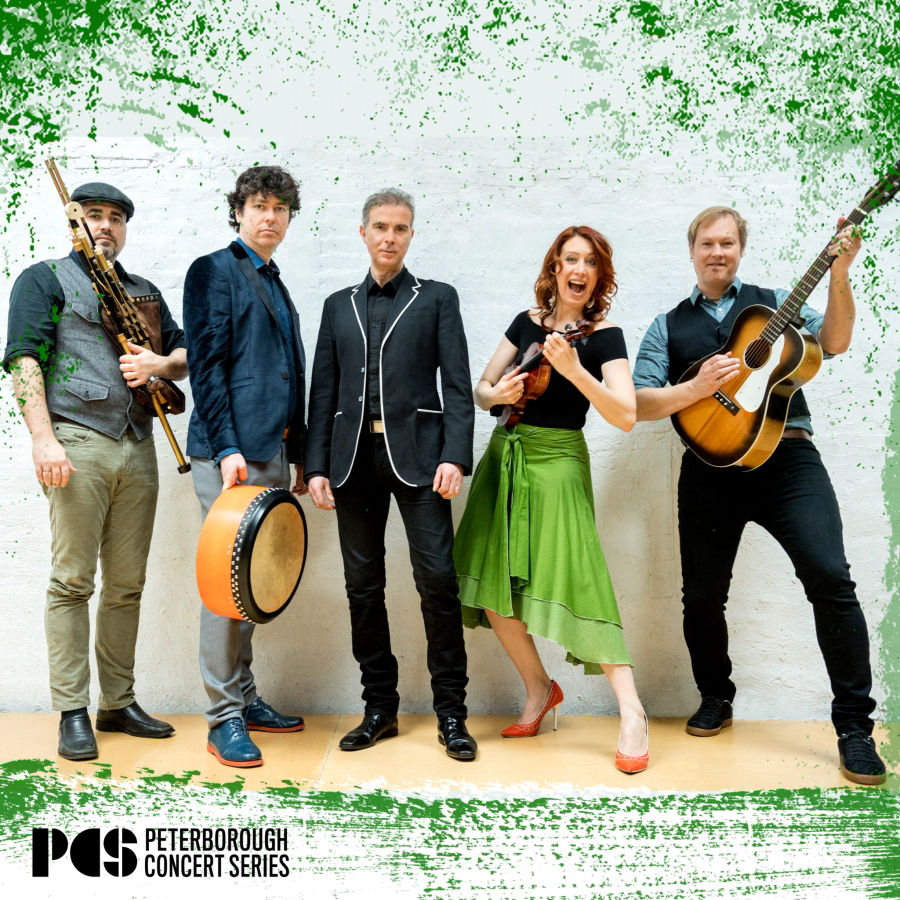 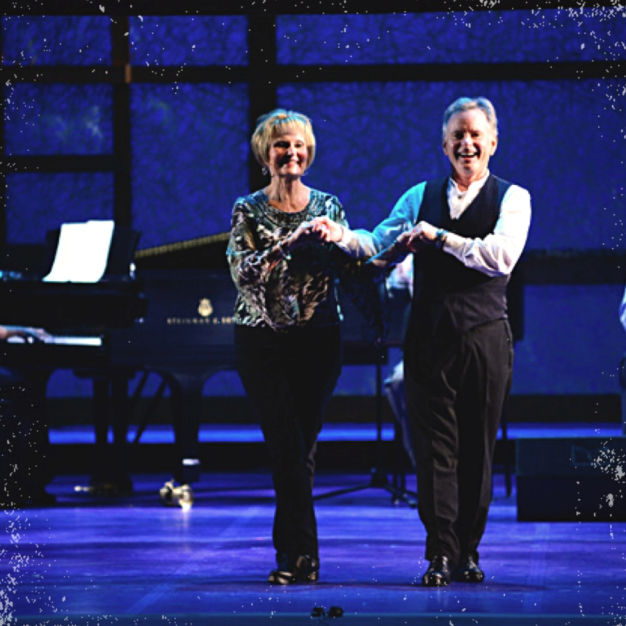 Kevin Doyle and the Roscommon Soles close out the waterfront music series in Newport, RI. Pack a picnic, bring a chair or blanket, and enjoy a great afternoon of music, song, and dance. IT’S FREE!!!

Kevin has been invited back once again to share his Irish Step Dance and American Tap Dance as part of the week long event at the Irish Musical Arts and Dance Week {Mad Week 2021} a program of the O'Neil-Malcom Branch of the Comhaltas Ceoltoiri Eireann {CCE}. Lots of wonderful classes with many talented artists!! Hope to see you on Zoom. 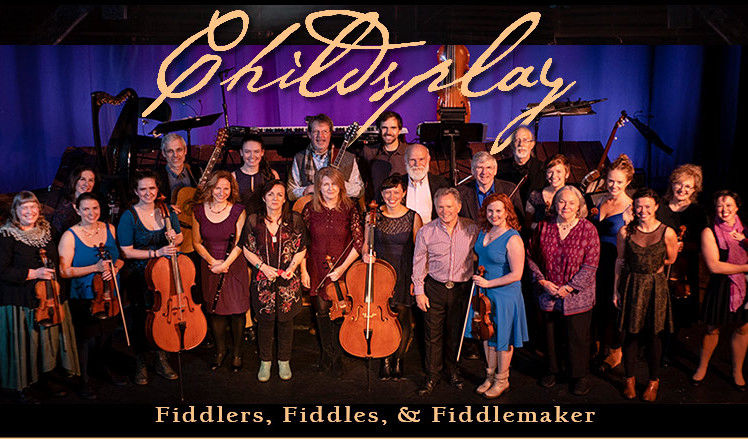 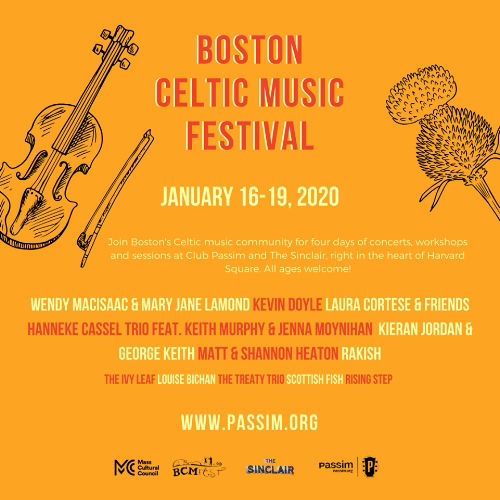